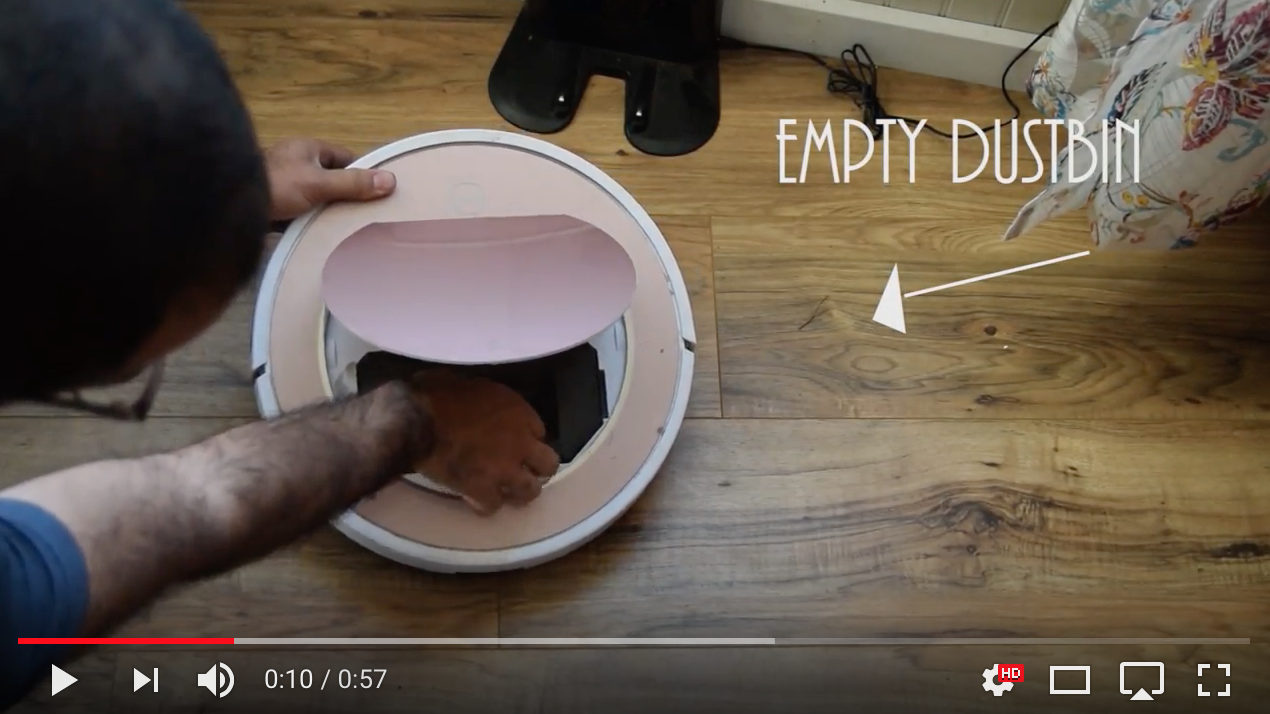 After buying this ILIFE V7S, life around the house has been a lot cleaner.
The one problem with having 2 dogs to clean up after, is that the V7S needs more regular maintenance.

-I found out the hard way that not cleaning out the Turbo Brush after a couple days resulted in a buildup of fur, which caused the the brush to not turn easily and sticking. This resistance resulted in the Turbo Brush motor heating up and melting the the plastic housing around it, which moved the alignment of gears/belts. Long story short the brush stopped spinning and made awful noises.
I ended up buying a parts robot on eBay and swapped out the Turbo Brush assembly and everything was back to normal.

I have since, cleaned it out after every use to insure that never happened again.

-A second problem that happens frequently is that the V7S would just get stuck in a back and forth motion in one area. This happens when the Nose Wheel does not spin freely. If the Nose Wheel doesn’t spin, the V7S thinks it is not moving, so it backs up to try and get unstuck. While quite annoying, the wheel easily pops out with a flat head screw driver. Once the hair is removed, it can continue on its way to cleaning!